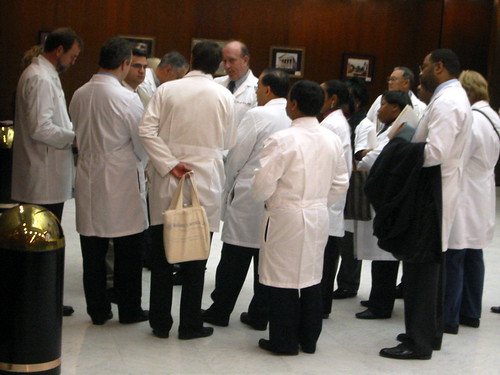 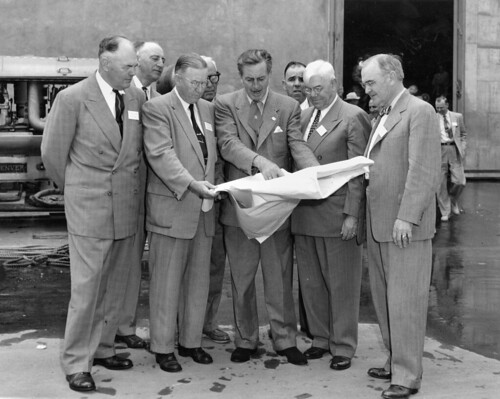 This has become a little bit of a hackneyed expression these days. To say that the you won't experience the hardest part of implementing your new CRM system or fundraising database until it goes live. "That's when the real work starts," you'll be told. But for good reason - because very often it's true.

Why is this?
So what can you do?

When Users Don't Know What They Want: Keep it Simple 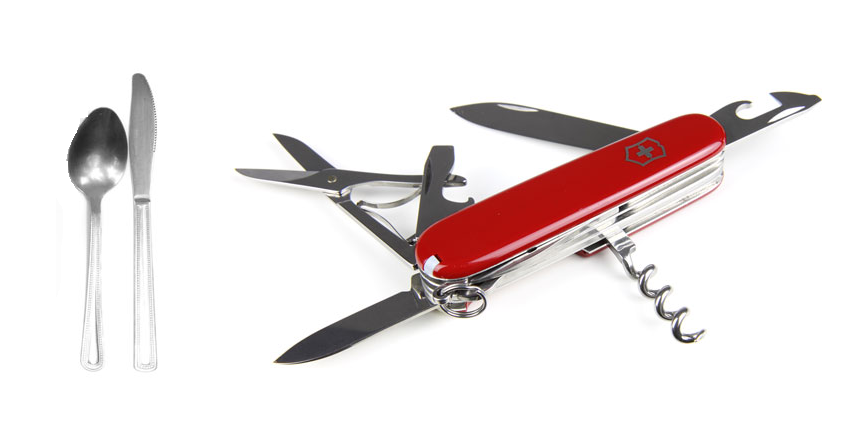 I have previously blogged about my belief that you should keep database implementations as simple as possible, configuring as much as possible and not customising etc. This post is a subtle but important variation on that: this post is based on my observation that much of the time end-users don't actually know what they want or what they could have - or even (completely understandably) what the software can do - and yet we continually ask them. (And even good business analysts may not always get to the crux of the matter). Unsurprisingly, perhaps, we therefore sometimes get a system which, when it goes live, is either far more complex than the user wanted, is not really what they expected, or you even get told, "Oh, actually, that bit wasn't really that important at all. In fact, we don't really do that anymore…"

So: why not give users the basics to start with, the as-close-to-vanilla as possible, and then adapt that later once they do start to really know what they want, once they understand the software and what it can do.

E.g.: Let's keep the forms simple, the data entry straight forward, the processes matching how the software has been designed. And if that means that a user has to do two or three clicks to achieve something rather than one, then that isn't such a terrible thing to have to do in the first place.

Of course, this approach does require a strong project manager or solution owner, a good project board to support the PM when necessary and a clear, open approach to explain to the users that this is what we are doing.

Do note I'm not suggesting you just say No the whole time and hide all the really funky things the users actually do want and end up giving them the very bare bones possible. You can think a bit past that! Just be open and inclusive.

And of course, as I have written before, if you do take such an approach and if during your analysis and implementation you do find processes which would benefit from more automation or a more sophisticated approach - and which can be proved to have benefits to be that way - then by all means do it. Ultimately that is one of the great benefits of a CRM system so I am not saying don't do it at all. Just keep it under control.
Posted by Ivan Wainewright at 7:30 am No comments:

The Immediate Effect of CRM System Change On Staff 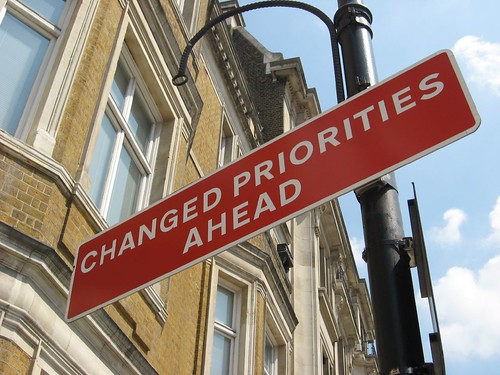 Recently on LinkedIn, there was a question which asked: "Does anyone have any indicators that would give me a steer in terms of what would be normal to expect when you bring in a new [CRM] system which changes the way people work?" I loved this question as it is so insightful and recognises that clearly this is going to be one of the key impacts and factors in the success or otherwise of the new system. I gave an answer online at the time, but here are my extended thoughts:
Oh - and somebody, somewhere is going to say, "I don't know why we had to get rid of the old system…"
Posted by Ivan Wainewright at 7:30 am No comments: