Why you need to listen to Donald Rumsfeld when implementing CRM systems... 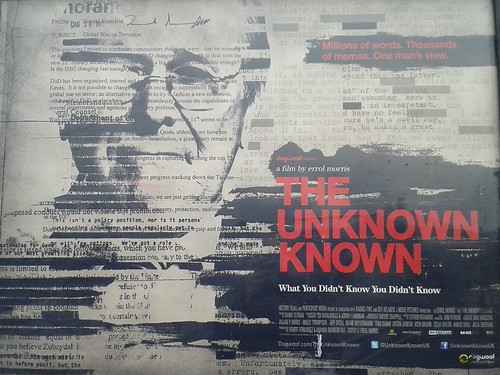 Some years ago, Donald Rumsfeld made his now infamous speech about known knowns and known unknowns. He of course got pilloried for it and was even given the Foot in Mouth Award for Bad English. And whilst I understand why he got such criticism, I would like to add one caveat: if he had been talking about CRM software implementations then he would have been lauded a genius!

Why?
Why?! Well, because I think he (unintentionally!) got the absolute essence of the problems you have when implementing databases:
My real point...
I genuinely think these are useful things to consider when implementing a new CRM or fundraising database. If you go into the project with this in mind then at least you can plan for even the Known Unknowns. And you might even be able to come up with some process for how you are going to tackle the Unknown Unknowns when they pop up; e.g. in terms of business analysis, documentation, impact assessment, forewarning users that if this happens then this is how you will approach it.

I'm not saying you should stand up at the kick-off meeting and quote Mr Rumsfeld word for word - but do let him sit quietly on your shoulder so you can call on him when needed.
Posted by Ivan Wainewright at 7:30 am