Is Microsoft Dynamics Emerging as a Leader for Higher Education CRM? 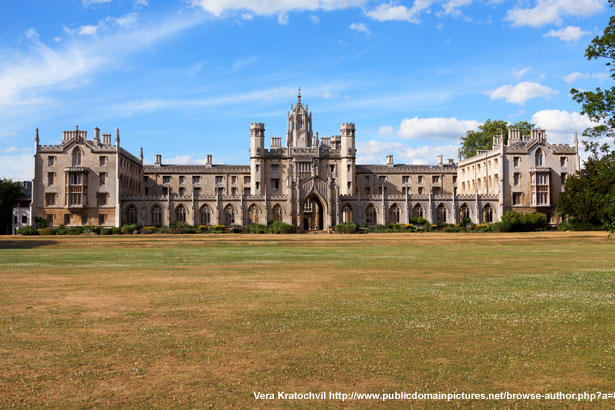 UCISA, the Universities and Colleges Information Systems Association, which represents higher education in the provision and development of academic, management and administrative information systems, has recently published the results of a software survey they did amongst their members. And this shows that Microsoft CRM Dynamics is the most popular choice in their "CRM" category. The survey is carried out annually by UCISA and provides a simple snapshot of the core corporate information systems in use by UCISA members and although the previous year's results showed that Dynamics was already fairly well used, the usage has increased again this year.

Now, it should be said that the list of products in the survey's CRM category is fairly wide-ranging. Dynamics on the one side, which could cover a number of areas; The Raiser's Edge and thankQ as other examples, which manage fundraising and alumni relations; Hobsons, which is more about admissions communications; and even Agresso, which is an ERP system which could be used for finance through to HR and Payroll. Plus a number of other systems of various ilks.

As such, it is difficult to really compare like-for-like or to say that one system is actually stronger than another for a specific application. And it could even come down to what a survey respondent defines as "CRM". For example, the survey also shows The Raiser's Edge with only 12 users and thankQ with 2, when Blackbaud and The Access Group certainly have more than that number of clients in Higher Education establishments. There is also no mention of any Salesforce users at all (although my understanding is they do have Higher Ed UK clients which one would think would be classed as CRM).

But what it does show is that Dynamics is certainly on the uptake. If you look at the UCISA results over the last 4 years then it shows a steady but distinct increase. It is a flexible system (like other CRM solutions) and as such could be being used for anything from fundraising and alumni relations through to general contact management, specific student record management/communications and so on.

This probably reflects what is happening the charity sector too. Several years ago, Dynamics was starting to find its feet in fundraising and other charity CRM applications, but now in 2014 it is starting to make waves.

Interesting times lay ahead…
Posted by Ivan Wainewright at 7:30 am